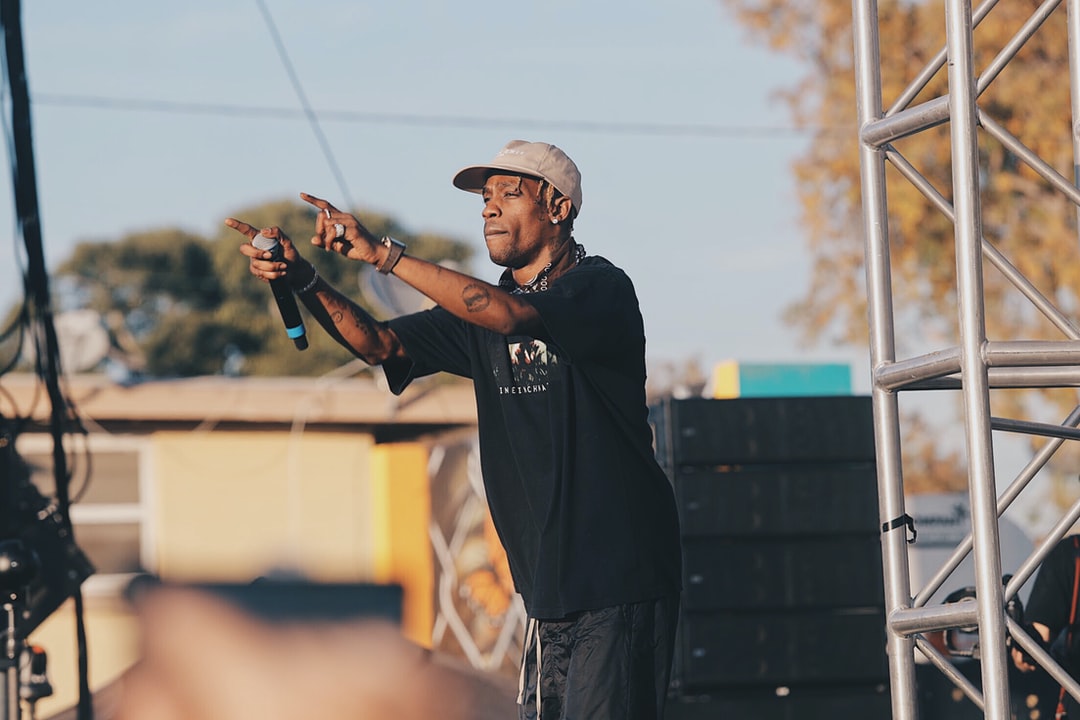 Celebrities become increasingly involved in sports, media, and other curated businesses, reaping big rewards for themselves and their teams.

On a corporate level, a new firm titled Moxie Media per The Hollywood Reporter, dropped a bombshell on Hollywood’s executive offices by hiring several top agents from the town’s greatest power agencies. It also sent a pitch deck to investors stating that the company’s focus will be on the top 1% of celebrities in the sports and media space.

“We will be pushing celebrities to build company value and insisting they understand the need to diversify their businesses. Helping to create a narrative for what their company and career stands for. Specificity and expertise create the next wave of curators,” the pitch reads.

While celebrities diversifying their business may not be a novelty, it’s the prevalence and frequency of these investments, as well as the recently common practice of corporate Hollywood working around a celebrity to build and monetize their brand beyond their traditional line of work, alludes to an ongoing tendency that’s taken over the industry.

It’s also a trend that when done right can yield big returns — both for the celebrity, as well as their team.

“The True Power of Talent”

Kimberly Kreuzberger, founder and CEO of L.A.-based celebrity management consulting company Pivot Projects says that most of her clients have been referrals from agents and managers who see value in building a business around their talent, but need operational support, financial modeling and revenue generation.

“Business managers or agents that truly believe in the power of their talent, should get ahead of this type of conversation, and help talent recruit operators who can vet their ideas and bring their passion projects to life with a business plan,” Kreuzberger says.

Ashton Kutcher became the face of a Hollywood A-lister turned into an investing cognoscente when Forbes reported in 2016 that he turned a $30 million fund into $250 million (through a series of investments in companies like Uber, Airbnb and Spotify), and ended up on the magazine’s cover along the way.

In reality, Kutcher is only one example of what is a myriad of celebrities making successful investments in various business ventures, often leveraging their name and brand power to get from 0 to 1.

A New Type of Family Office

Will Smith has launched (along with Japanese soccer star Keisuke Honda) an investment office called Dreamers VC, which has funded companies like Elon Musk’s tunnel construction venture The Boring Company, fitness startup Tonal and online payment platform Bolt. Vik Sasi, a partner at Dreamers, will speak at our conference in October.

Other notable examples of celebrities-turned-business gurus include Kylie Jenner, who sold 51% of her beauty brand (and Instagram sensation) Kylie Cosmetics to Coty for $600 million, Rihanna who co-owns the makeup brand Fenty Beauty with beauty industry giant LVMH (which reportedly generated  $100 million in sales in its first few weeks), Reese Witherspoon, whose media brand Hello Sunshine landed investment from Laurene Powell Jobs, and George Clooney who sold his tequila brand Casamigos tequila brand to Diageo for $1 billion after starting it only four years earlier.

“Inherently, talent will always give a startup competitive advantage, as celebrities serve as a built in marketing channel for a brand,” Kreuzberger says. “Startups tend to spend significant marketing budgets on customer acquisition, which a celebrity offers in spades. This can be beneficial for a start-up, if the celebrity authentically aligns with the product or the lifestyle.”

With Hollywood’s largest talent agencies running their own investment arms and maintaining strong Silicon Valley ties (through firms like CAA Ventures and UTA Ventures), and now another powerful player (the aforementioned Moxie Media) entering the field promising to create value for its clients, it remains interesting to see rather not if, but which ones of the celebrities’ (founded or funded) companies become the next billion-dollar startups.

Kreuzberger adds that the coronavirus has played a role in dramatically increasing inquiries for business plans, since talent has had more time on their hands due to a halt in production.

“Talent has time, along with share of mind, to finally bring their projects to life.”

🎬 The Entertainment Industry prepares to start production again, addressing the new challenges caused by the global pandemic including payroll and insurance considerations.

💰 A surge in the stock market due to the pandemic makes former wife of Jeff Bezos, MacKenzie Scott, the wealthiest woman in the world, reaching a net worth of $66 billion. The combined U.S. billionaire wealth has grown by nearly $800 billion since the pandemic began in March. 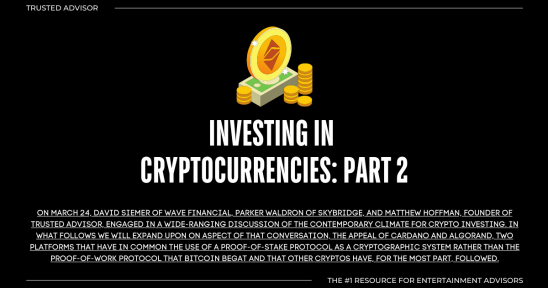 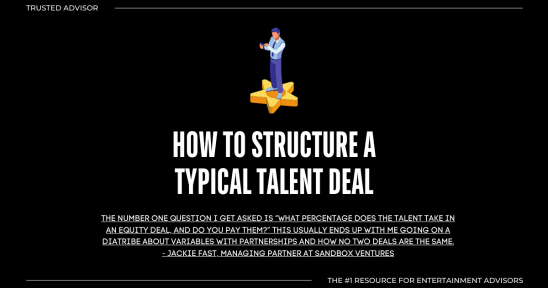 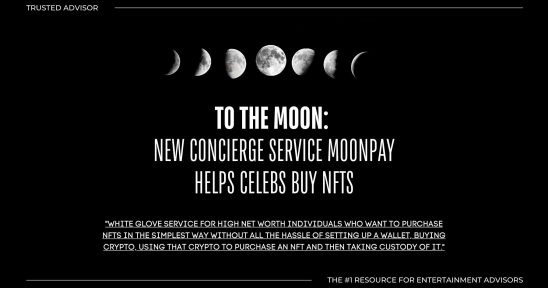