Battle of the Royalties 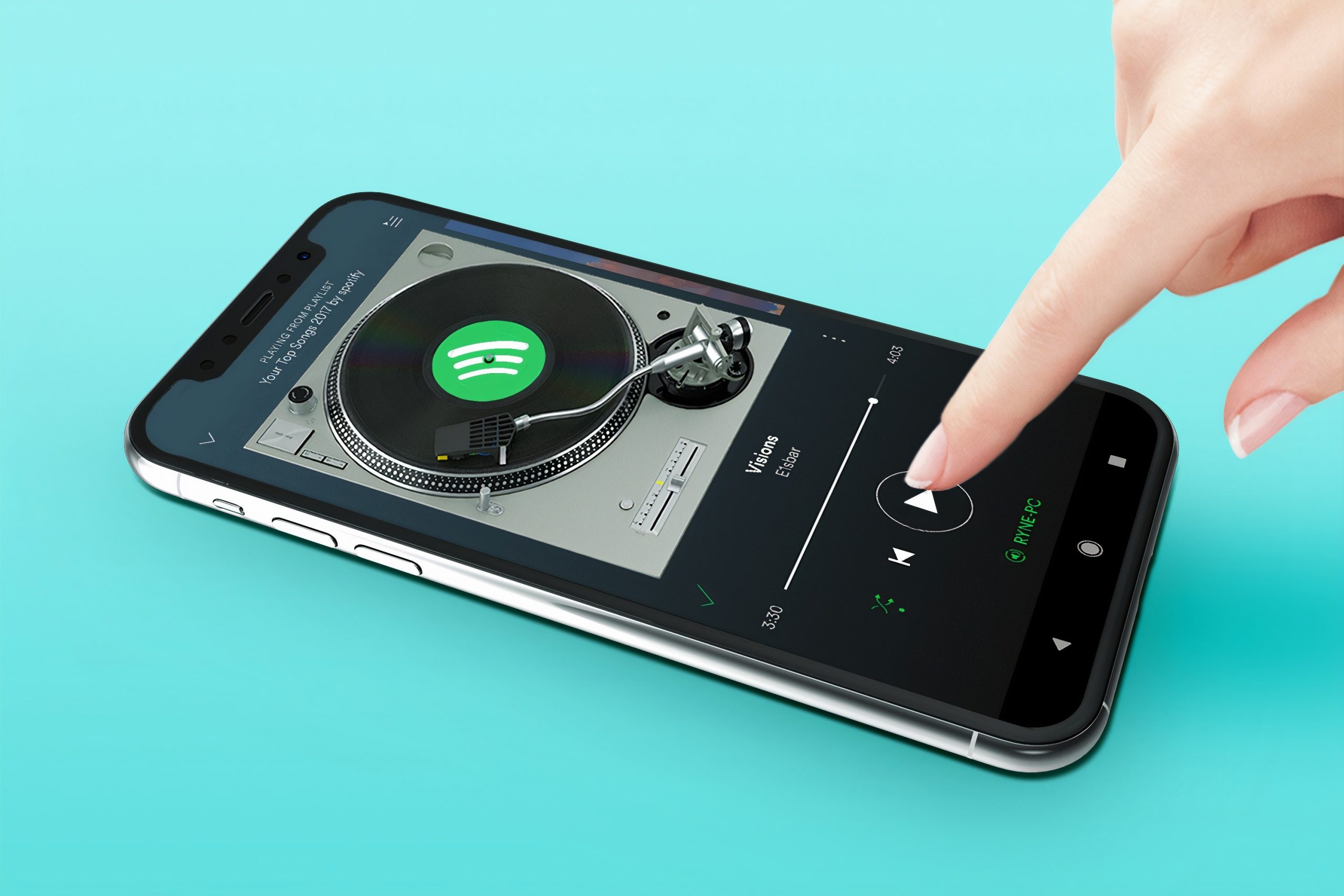 Recording artists fight an ongoing battle with streaming services on what should be fair pay per stream. Loss of revenue due to COVID19 may leave musicians and recording artists vulnerable.

As the ongoing pandemic has had a calamitous effect on music shows, concerts, festivals and any kind of mass gatherings worldwide, artists and their business teams have turned to creative — and often novel — methods, equations, and platforms that help them generate revenue.

Additionally, the rise of the streaming platforms has caused tectonic changes in an industry. While in the past, artists relied heavily on selling albums, today musicians earn small or even negligible amounts from streaming platforms (research by Soundcharts found out that Spotify paid the artists $0.0032 per stream and Apple Music got the average rate of $0.0056).

Instead, artists today use the streaming platforms mostly to promote their music as a gateway for people to attend their live shows, sell licenses and/or buy some type of merchandise. And when concerts and live shows are closed, indefinitely in this case, it leaves those same artists in an unfavorable position.

Several platforms have come out, however, that seem to counter the thesis that artists can’t —  or shouldn’t —  earn more from royalties.

Variety reports that AWAL, the recorded-music division of Kobalt where artists retain ownership and creative control of their work, announced that “hundreds” of artists working with the company earned more than $100,000 in annual streaming revenue, representing a 40% growth YoY. The Kobalt Music Group founder/chairman Willard Ahdritz went as far as telling Variety he believes they can “have 100,000 artists on this level by 2025.”

Andrew Kintz, Executive Vice President of Private Client Services and Music Industry Group at First Horizon Bank told TAA that they expect Music Publishing Assets, Master Recordings, and various Royalty Rights to continue their long term trend of growth, even with the small 5% – 10% revenue declines they are seeing from the effects of Covid-19. “We have great hopes in artists receiving more accurate amounts per stream, which will usually translate to more amounts per stream,” Kintz wrote in an email.

While AWAL’s numbers may sound overly ambitious, it is a fact that streaming behemoth Spotify has had a tumultuous relationship with content providers. Back in 2013, ex-Talking Heads lead vocalist David Byrne said that if artists have to rely almost exclusively on the income from streaming services, “they’ll be out of work within a year.”

About a year ago, Canadian singer Esthero said that the money Spotify generates is “really not a liveable income.”

On the other hand, last month, the chief executive of one of “big music tech” behemoths, Daniel Ek of Spotify in an interview with Music Ally, combatted the idea that Spotify underpays authors and called the notion “a narrative fallacy.”

Only a week after the interview was published, music streamers won an appeal over requests for a spike in royalties. Earlier, in 2018, songwriters had claimed a victory as the ruling stated they should earn at least 15.1% of the streaming companies’ revenues, a huge jump from the previously set 10.5%. However, in a setback for artists, the D.C. Circuit Court of Appeals issued a decision in mid-August stating that “the Streaming Services that the Board failed to provide adequate notice of the final rate structure.”

While the current concertless climate has brought to light the question of what is fair pay per stream, the question remains of whether streaming platforms are “too big to care” about what artists want, or whether new alternatives that offer better deals to artists will become viable options for them.

💰 A new management-production firm backed by billionaire Steve Cohen and led by Peter Micelli hires representatives from UTA, CAA, and WME. The new company aims to change the current systems of representation.

🏦 The Federal Reserve proposes a new strategy that seeks to boost employment and would have inflation rates remain lower for longer. Chairman Powell asserts that the Federal Reserve remains of the belief that 2% inflation will be the target over time. 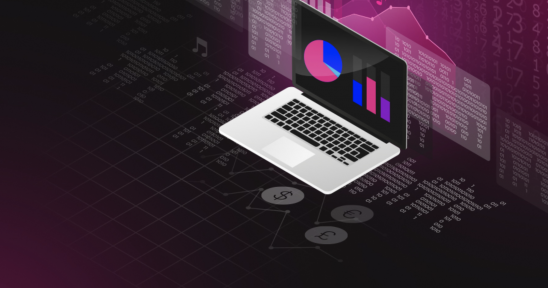 Drowning in Data: Royalty Accounting and Systems in the Digital Age
17 May 2021 • 6 min read 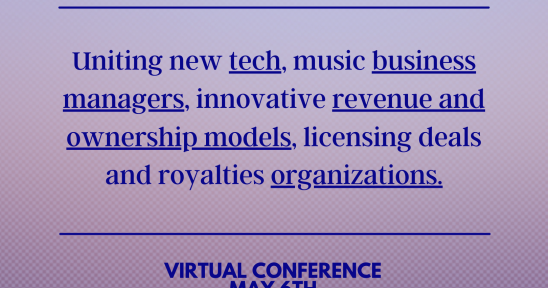 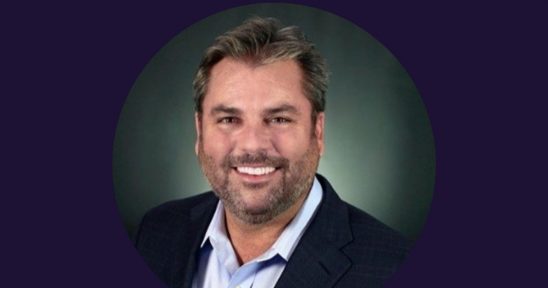 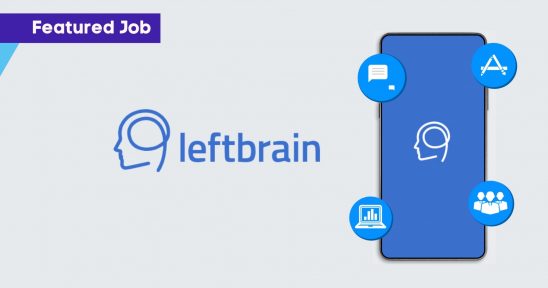