Social Engineering Scams on the Rise 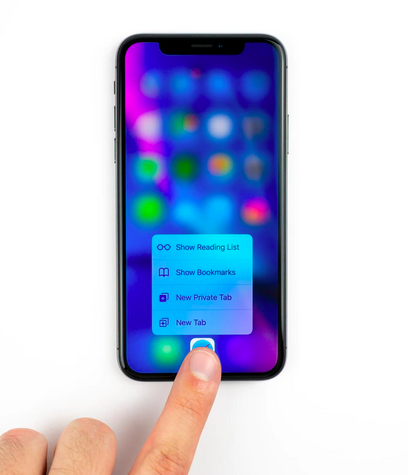 Social Engineering Scams on the Rise

With cybersecurity attacks on the rise, and the sensitivity of the information that business managers work with, social engineering and phishing scams have become some of the most apparent and common threats for the entire business and wealth management industry.

“Business managers have the keys to the kingdom for multiple clients and many of them don’t have enough control of the security of the information, which makes them prime targets,” Lam says.

Earlier this year, the New York-based entertainment and media law firm Grubman Shire Meiselas & Sacks confirmed its computer systems were hacked in an incident that led to the alleged stealing of 756 gigabytes of private documents and information. A few days later, the hackers stated they had private information on Lady Gaga, Madonna, Nicki Minaj, Bruce Springsteen, Mary J. Blige, Ella Mai, Christina Aguilera, and Mariah Carey and doubled their ask for payment to $42 million.

“There’s a whole list of threats that will get you hacked,” Lam says. “Things we are seeing most prevalent right now are ransomware and phishing attacks, and a lot are coming via social engineering avenues.”

Lam says that most victims get an email, phone call, a text message or some combination which asks them to put in their credentials. Then, the malicious actor is infecting that email with ransomware or with tools that can infect the entire system.

What’s especially problematic for business managers is that some of them don’t have specialized support in the field. The only way they can be safer, according to Lam, is by getting help from experts who would provide them with a set of rules that business managers would follow.

In an article published for Forbes, Lam lists nine points that companies and individuals should implement in order to raise their protection levels and minimize the chances of their systems being hacked. Some of his primary take-aways include: multi-factor authentication, requiring the use of corporate machines to access systems, implementing advanced tools, and always being vigilant: ‘Don’t trust, and always verify’.

“Hackers only need one entrance in, when you click on a link on a website they can scan your system, see what vulnerabilities you have and exploit them,” Lam says. “That’s why you have to have a plan to make sure all your windows and doors are locked.”

🏀NBA players are looking at very different tax rates depending on the team and their location. The Lakers will owe nearly half of their playoff bonus to the IRS, while players on the Miami Heat team will continue to avoid state taxes on earnings.

🔑Moss Adams explains how cyber-attacks have increased with the growth of remote workers during the pandemic. Moss Adams’ suggests a System and Organization Control (SOC) examination for cybersecurity.

🏦Focus Financial Partners Inc. announced this week a partnership with firm Fairway Wealth Management LLC. Based in Ohio, Fairway will be the second Focus partner firm based there, and will further expand Focus partnerships in the Midwest.

🎦AMC stock fell this week as news was announced that rival Cineworld, owner of Regal Cinemas, announced the closure of US and UK theaters. The decision to close theaters was influenced by disappointing box office results and the postponement of more blockbusters, like the newest James Bond film.