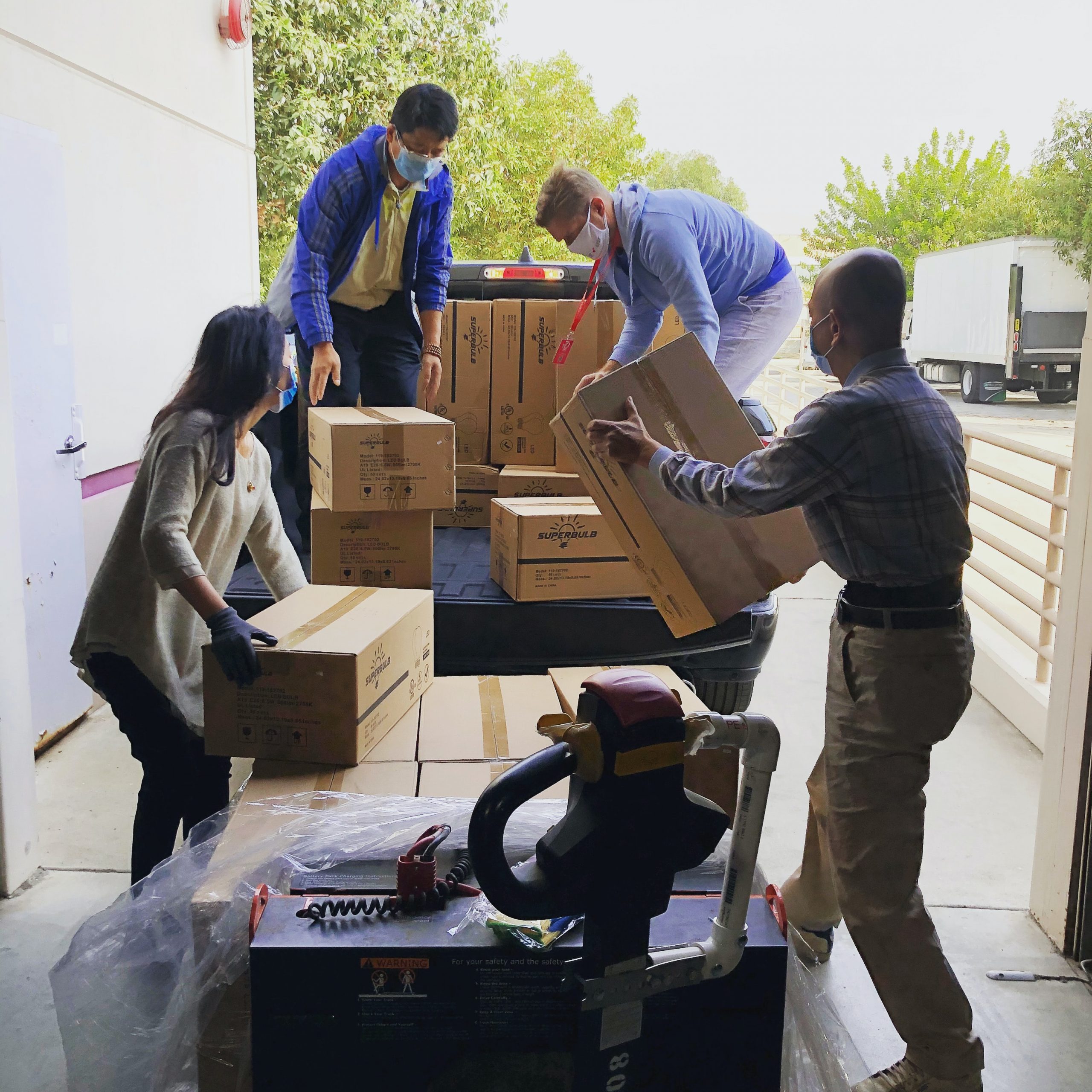 This week in Business Mgmt: High Net Worth Individuals Leaving the Golden State

For the best and the brightest, California has always been the place to be. Residents enjoy near perfect weather 365 days a year, are employed by some of the best companies in the world, and entertainment professionals in particular have gravitated to Southern California. But are things starting to change?

Covid-19 and the steady rise of the cost of living aren’t the only things that may be driving residents out of the golden state. California currently has on the table a proposed wealth tax, plus an increased income tax rate.

The wealth tax (which is proposed in California bill AB-2088) would be the first in the nation of its kind, and targets the ultra-wealthy. A summary of the bill states “This bill would impose an annual tax at a rate of 0.4% of a resident of this state’s worldwide net worth in excess of $30,000,000 or in excess of $15,000,000 in the case of a married taxpayer filing separately…” The tax would impact roughly 30,400 Californians and raise an estimated $7.5 billion dollars for the state.

California bill AB-1253 proposes raising the income tax rate to 16.8% (from an already US-leading rate of 13.3%) [2], and would impose this tax retroactively (starting from January 1st, 2020). According to Forbes, this tax bill would lead high income Californians to pay an additional:

These changes, in addition to the State and Local Tax (SALT) deduction caps of $10,000 which are also in place for the state, are understandably leading the ultra-rich (and even the not-so ultra rich), to question whether or not the benefits of living in California outweigh the financial consequences of doing so.

The continued rise of Covid-19 cases within California and the inability for anyone to see the light at the end of this tunnel only further strengthens the case for individuals to now seriously consider packing up and relocating all together.

While Covid-19 will eventually end and there is a possibility that neither the wealth tax nor the income tax bills pass, business managers and advisors with high net worth clients have been fielding questions and walking their clients through the implications, and requirements, of moving out of the golden state.

🎸 Artists are turning to a company called Royalty Exchange to auction off royalties and residual rights as an independent investment in their own careers. The company has also recently branched out from music royalties to include residuals from film and television.

💸 Momentum continues to grow for the movement of fair pair and royalties for musicians on music streaming services.

This week in Business Mgmt: High Net Worth Individuals Leaving the Golden State For the best and the brightest, California Read more