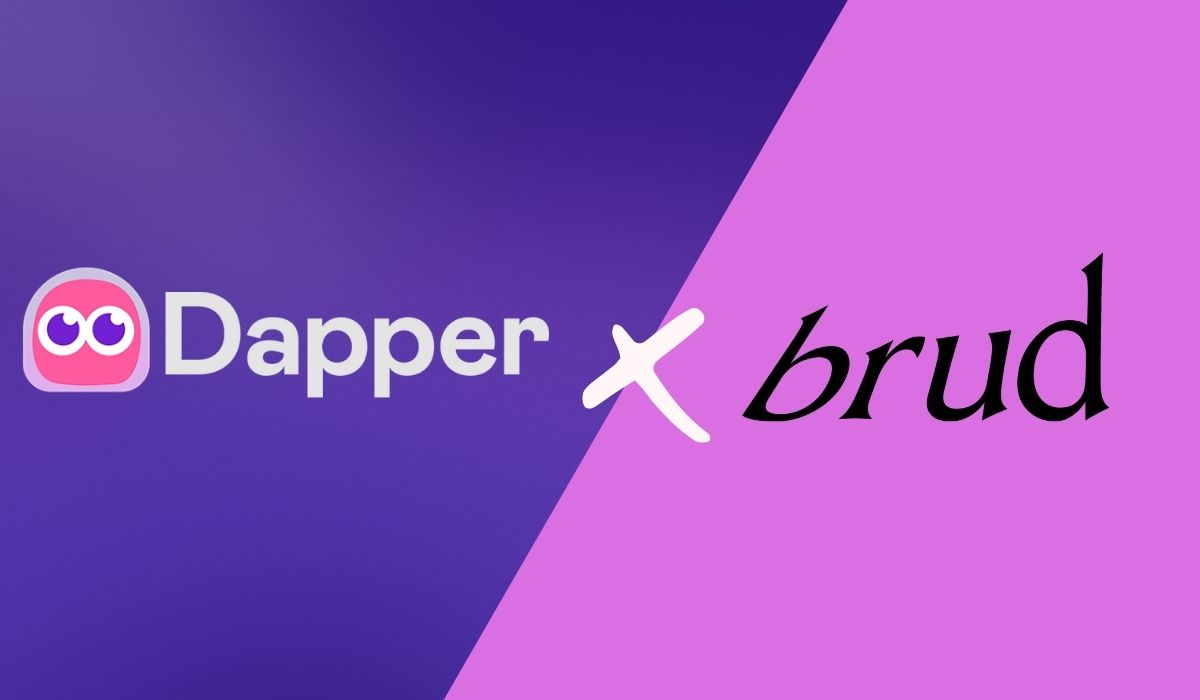 Dapper Labs, which was recently valued at more than $7.5 billion, purchased Brud, a virtual influencer startup company consisting of a 32-person team. Brud was valued at $125 million, as its digitally rendered social media influencer accounts began to grow. One of its characters in particular, Lil Miquela, is highly recognized and has 3 million followers on Instagram.

So where do interests between the two companies meet? Trevor McFedries, the founder of Brud, has been moving the company toward the world of crypto, and toward DAOs, which is where Dapper seems to focus. McFedries also co-founded “Friends With Benefits,” a popular DAO. Up until now, Dapper has focused on developing NFTs on Flow, which is its developer-friendly blockchain.

While DAOs can help users with investment decisions, they can also be social platforms. Dapper’s new collaboration, named “Dapper Collectives” will focus on expanding DAOs on Flow.

Terms of the acquisition have not been released, but it has been stated that the deal was equity-based.

Dapper already has two established partnerships with sports leagues, NFL and LaLiga, which are expected to go public in the next six months. While DAOs haven’t become mainstream yet, the online communities are gaining popularity, along with tokens, which represent ownership stakes in the communities.