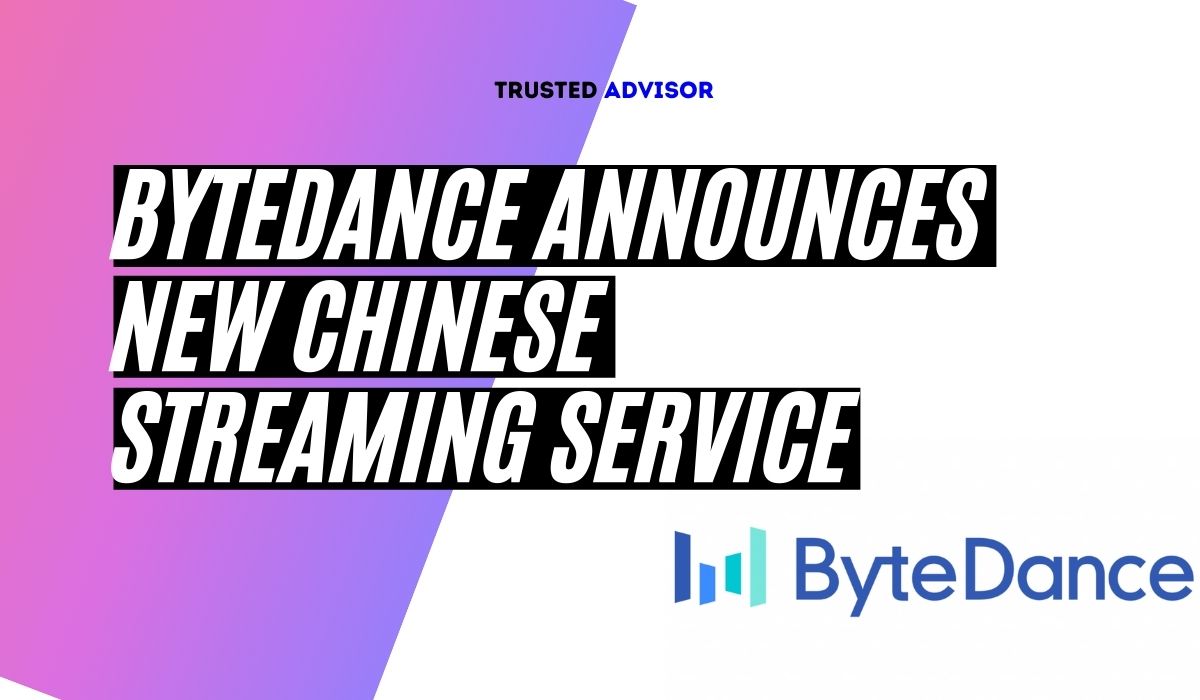 ByteDance is currently securing licensing deals with record labels, but will also seek out independent artists to partner with as well. Alex Zhu, ByteDance’s current vice president of product and strategy, is overseeing the project.

Tentatively naming the service “Feile,” the new platform will look to compete with Spotify, assuming it can get the licensing deals it needs.

ByteDance had released Resso, its first take at a streaming service, in March 2020. Resso was launched as a “social media streaming service” and encouraged its users to comment and share lyrics as well as other user-generated content along with full-length tracks that are also shareable. Another feature that makes Resso unique is that music begins the moment the app is launched.

It is suspected that Feile will use the same algorithm as TikTok to try and reach the maximum number of consumers. Following Digital Music News’ report on TikTok’s engagement growth between 2019 and 2021, ByteDance reportedly launched a sales department specifically for the TikTok algorithm, making features like real-time video effects, automatic text and speech translation options and data analysis tools accessible to buyers wanting those features for other new apps.

Due to laws set in place by the Chinese government, it is unclear whether Feile will face additional challenges at launch. Tencent Music Entertainment (TME), a successful owner of current streaming service platforms in China, has successfully held and grown the music market.

TME currently holds a 10% stake in Universal Music Group (UMG). In August 2020, TME and UMG suggested they may launch a joint label with the goal of promoting Chinese artists domestically and globally. It is unclear whether there are plans to move forward with a joint label at this time.