What you need to know

The Mechanical Licensing Collective is Here 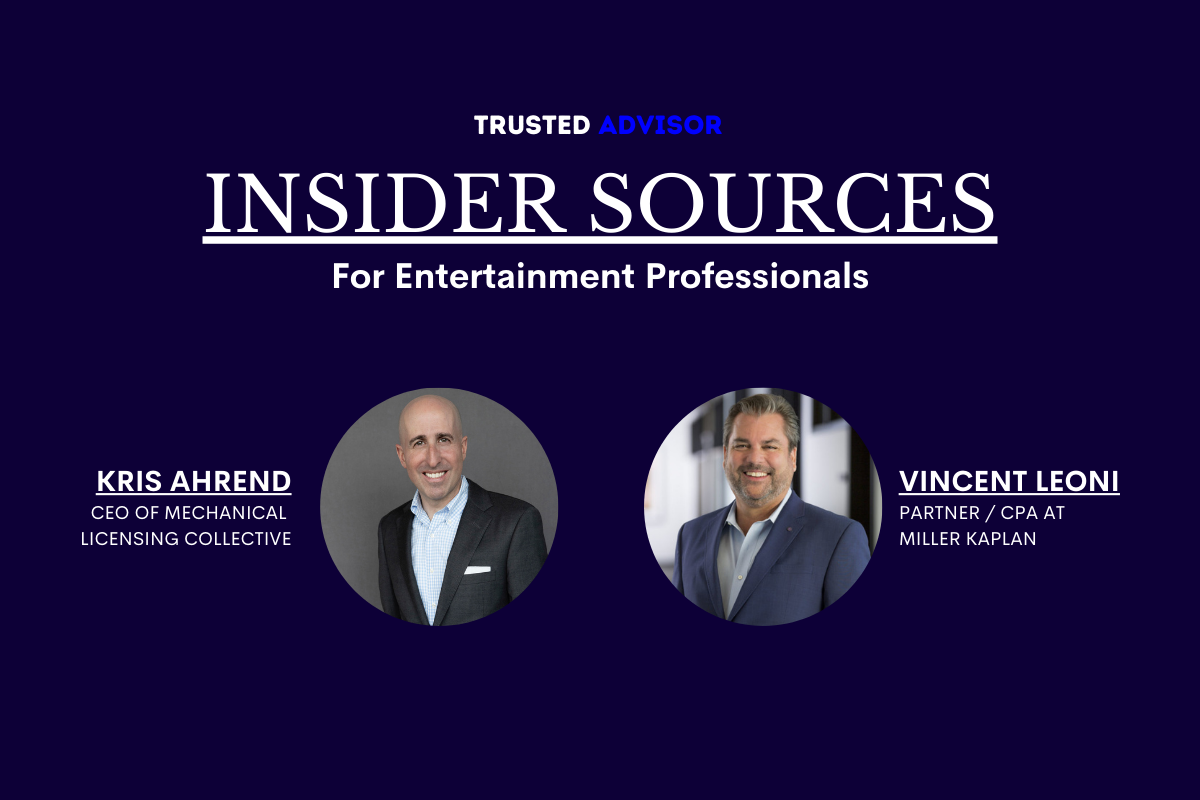 In 2018, The United States Congress passed the Music Modernization Act, also known as MMA, a landmark legislation which impacted a wide range of music licensing.

Following the passing of the MMA, the U.S. Copyright Office designated a nonprofit organization that would administer blanket mechanical licenses to eligible streaming and download services (digital service providers or DSPs) in the United States.

This month, the nonprofit organization called The Mechanical Licensing Collective (or MLC) was launched. As a part of its mission, The MLC will collect the royalties due under those licenses from the DSPs and would then pay people in the music industry: songwriters, composers, lyricists, and music publishers.

“Anyone who receives mechanical royalties in connection with digital audio uses of works in the United States will benefit from the creation of The MLC,” Kris Ahrend, CEO of The Mechanical Licensing Collective, says. “The organization is very much a single point in that pipeline of information around royalties and for any activity that is covered by the new blanket license in the U.S.”

The way The MLC works is through several steps. First, all music publishers, self-administered songwriters, composers etc. will need to become members of The MLC in order to access their data via The MLC Portal and receive payments from it. Then, they register new musical works, review and update existing works and identify new sound recordings that feature their works through The MLC Portal. Once audio recordings of their works are streamed or downloaded on services that operate under the blanket license from the MLC, the digital service providers are required to send The MLC monthly usage data files and the corresponding royalties.

From there, the MLC will determine the royalties due for each work, and will pay the music publishers, administrators, self-administered songwriters, composers, and lyricists and Ex-US CMOs.

According to Ahrend, the problem in the past was that digital audio services were struggling to identify all of the owners or rights holders of musical works, and then properly license those works from the respective owners and then pay the mechanicals. The reason for that was a factor of the changes to the industry that have followed the growth of the internet.

On a digital streaming service like Apple Music or Spotify or Amazon, Ahrend says, those services can make available as many as 70 million sound recordings or more, and that means that services are simultaneously exploiting tens of millions of musical works. In the U.S. the clearance process that the copyright law envisioned dated back to the original Copyright Act of 1909 and essentially provided for individual clearance of individual works.

“When record stores moved to digital platforms and then streaming as a platform became a more dominant form of distribution, suddenly you had services that needed to clear tens of millions of works,” Ahrend says.

The solution that was embodied in the MMA and was supported by the key constituents in the industry including the publishers, songwriters and digital services was to create a blanket license and effectively solve the licensing problem. The next step was to set up a new licensing collective to serve as the organization that administers the blanket license.

“We are the single repository of all the royalties paid under the blanket license, we perform all the matching sound recordings and musical works data, and then we prepare and distribute royalties to anyone entitled to receive them,” Ahrend says. “We streamline the process.”

The initiative seems to have been met with positive reviews from industry insiders and royalties experts.

Vincent Leoni, a Partner/CPA at CPA firm Miller Kaplan and a seasoned professional who works in the royalties field, says that the MLC is a collective effort to identify the owners of the music that’s being exploited and for those folks to get paid accordingly.

“Based on the industry leaders that they’ve hired and that are on the board and their advisory committees they are well positioned to accomplish the goal of making sure that all publishers and songwriters are represented in collecting the mechanical royalties they are entitled to on digital distribution,” Leoni says.

The way the MLC funds its operation is through the digital services, which are required to contribute toward its operating costs.

“Members and the digital services by law are required to pay 100% of our operating costs,” Ahrend says. “We will not take any admin fee out of the money that we process.”

According to Ahrend, from a business manager’s standpoint this is ideal.

“Whatever money they are helping their clients to collect will be 100% of what the services pay, provided that their works’ registration is all in order,” Ahrend says.

“It’s a collective effort to identify the owners of the music that’s being exploited and for those folks to get paid accordingly,” Leoni says.