Live but Not In-Person: How Livestream Concerts Benefits Everyone 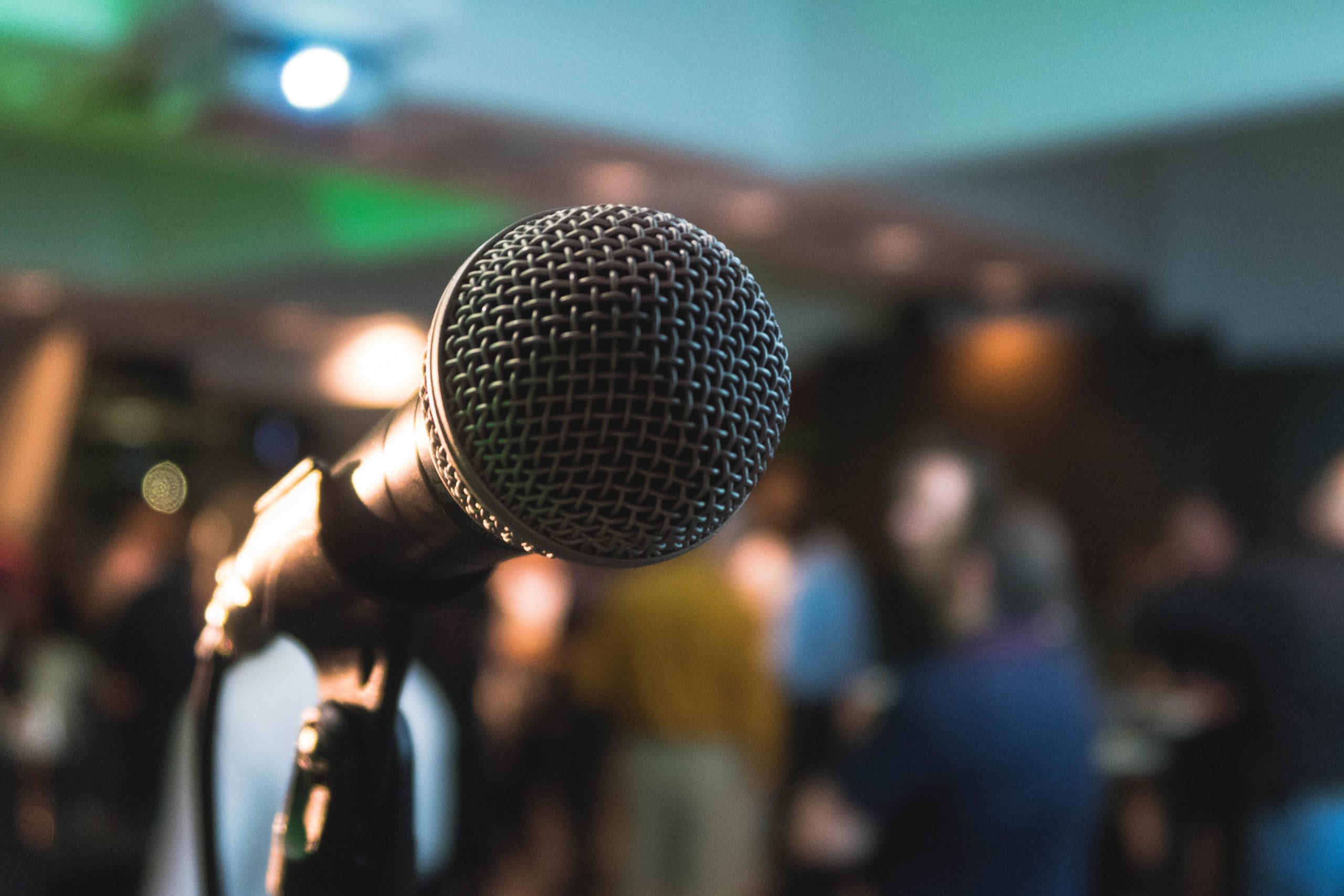 When the world shut down in March 2020, concerts and live events with it, almost everyone’s time spent on their screens skyrocketed.

Live, in-person events were obviously a no-go, and fans and artists alike were itching for a way to connect, even if it had to be from their respective living rooms. With an increase of time spent on social media while everyone was at home, social media livestream features were a logical place for music to come back to.

Artists like Chris Martin of Coldplay, Chrissy Teigen and John Legend, Neil Young and a host of others spent time playing stripped-down versions of hit songs and answering fan questions that flooded the comments.

As a fund- (and spirit) raiser with the goal of raising money for the World Health Organization Global Pandemic Relief Fund, Global Citizen and Lady Gaga created One World: Together At Home, and featured a total of 46 entertainers and artists. On April 17, 2020, the program was televised and livestreamed on ABC, NBC, CBS, the USA Network, AppleTV, Amazon, YouTube and many other platforms for free to the viewer.

Just 24 hours after the broadcast, songs that had been performed sold more than 12,000 digital downloads, a 735% increase of the previous day. April 19, 2020, two days after the show, it was reported that $128 million had successfully been raised for coronavirus healthcare workers, Forbes reporting it as “the highest-grossing charity concert in history.”

With a greater understanding of COVID-19 and life having resumed to a somewhat normal level, a new question presents itself — will virtual concerts continue even as in-person venues reopen and book tours? The answer is yes — after partnering with SongKick and Ticketmaster last year, Spotify announced a virtual concert series with a lineup of shows through June. SongKick currently has 155 livestream shows scheduled through the end of September, including a broadcast program from Global Citizen Live, part of Global Citizen’s continued Recovery Plan for the World.

In April 2021, Epic Games announced Fortnite and Travis Scott Presents: Astronomical, advertising it as a musical journey and world premiere of a new single. The program included five showtimes where attendees could unlock new gear and items through challenges. In August, Fortnight Presents announced the Rift Tour Featuring Ariana Grande, a fully virtual interactive show attended by millions. League of Legends partnered with Pentakill to host an “interactive journey” leading up to an album release. Even ABBA announced the ABBA Voyage, several virtual shows where virtual avatars will play the band’s hit songs.

Virtual performances allow artists to enhance their online and social media presence, and, while in-person venues are logistically limited, the internet allows many live streams to happen simultaneously. The same way many companies are keeping their employees partially or fully remote, livestreamed concerts are likely to stick around as new ways to see your favorite artist.